The Tortoise and the Eagle

A tortoise begged an eagle to teach him how to fly.
Despite his better judgement, the eagle accepted.
It did not end well for the tortoise. 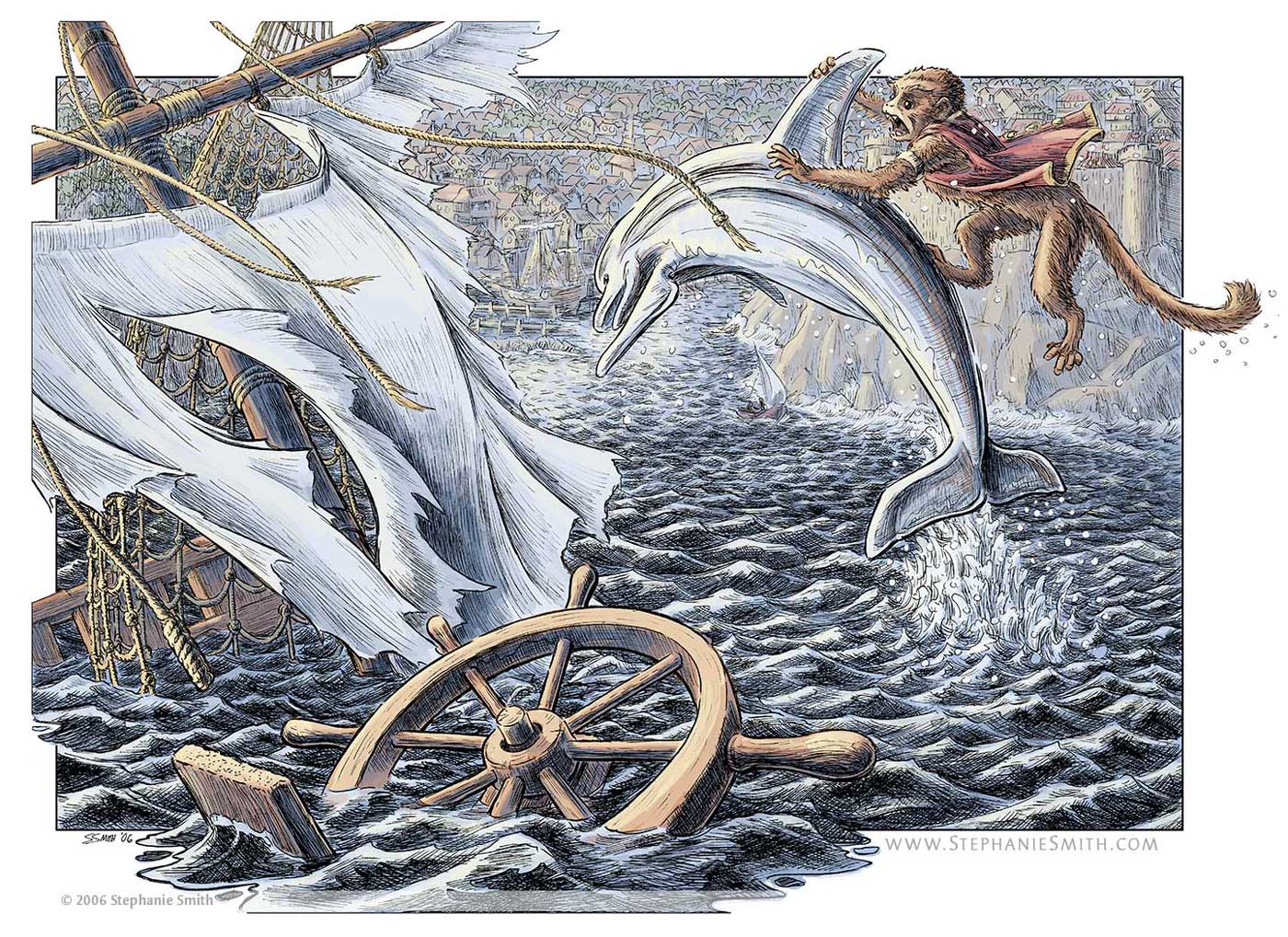 The Monkey and the Dolphin

A ship’s pet monkey tricked a dolphin into thinking it was human, so the dolphin would save it.
The dolphin did not appreciate being tricked.
It didn’t end well for the monkey. 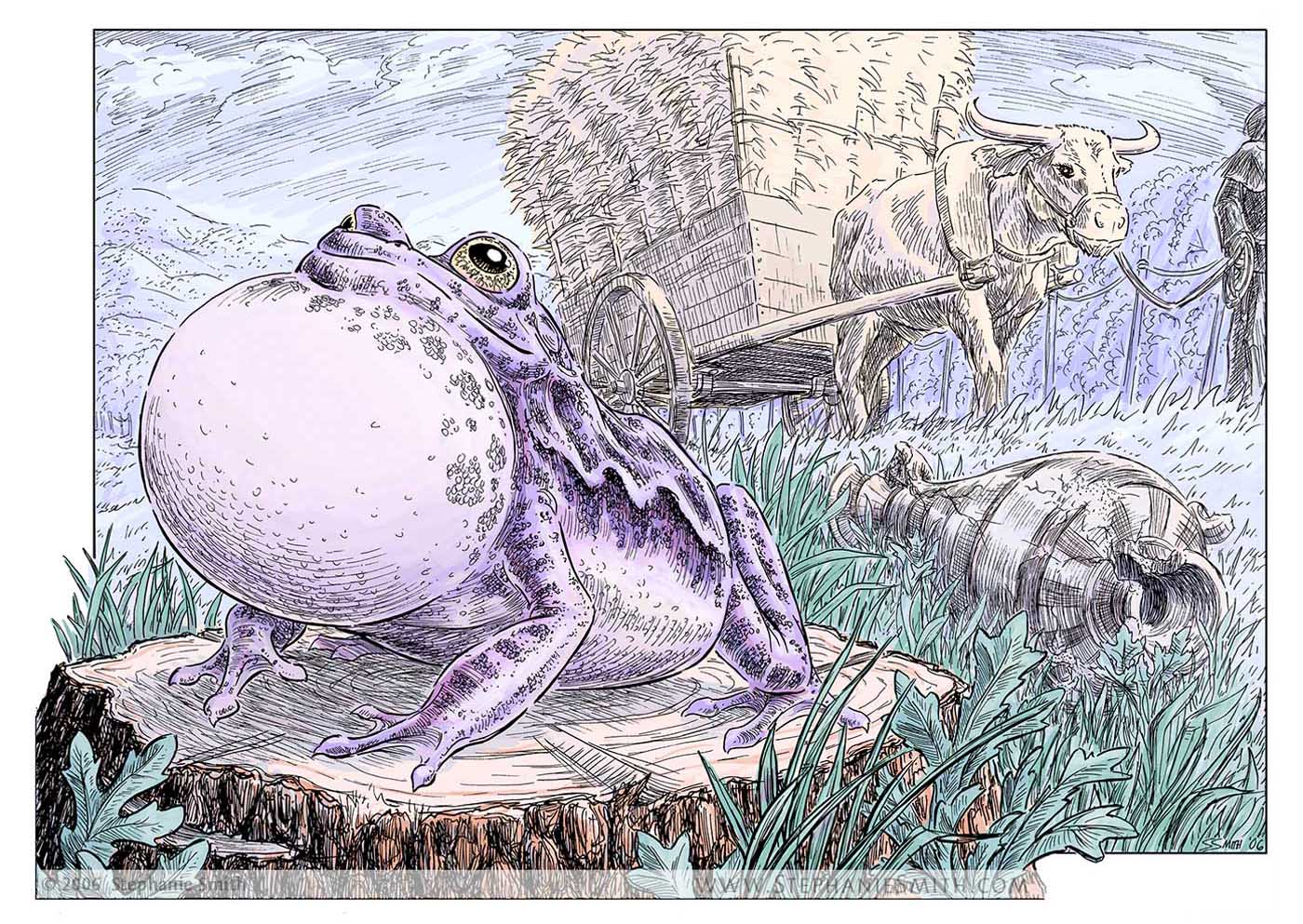 The Ox and the Frog

An egotistical amphibian convinces itself that it can puff itself up to be as large as an ox.
It can’t. 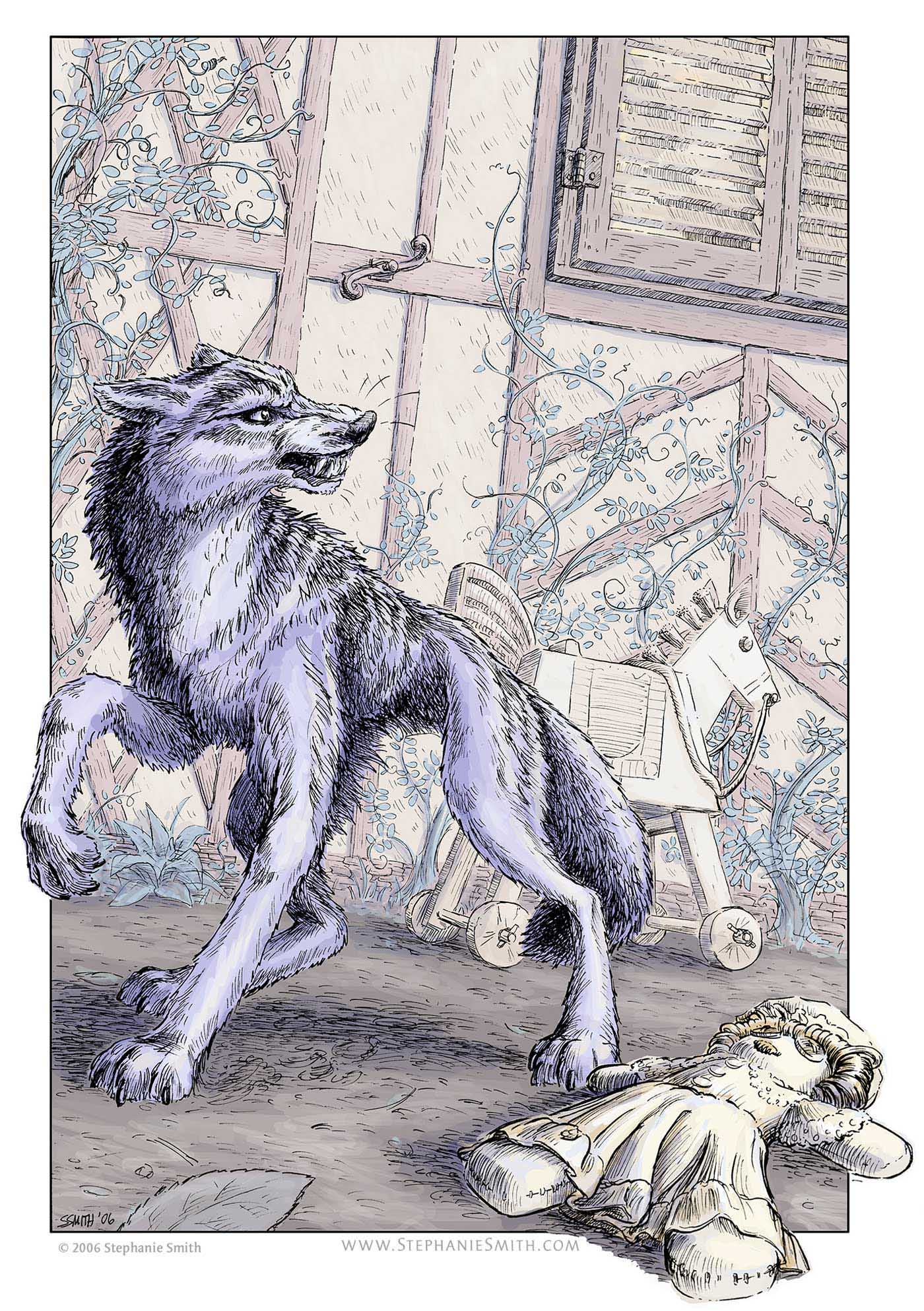 The Wolf at the Door

A starving wolf wandered through a town, begging people to send out some tasty children to eat.
For some reason, nobody did.

Aesop’s Fables include some darker tales, where the penalties are death.