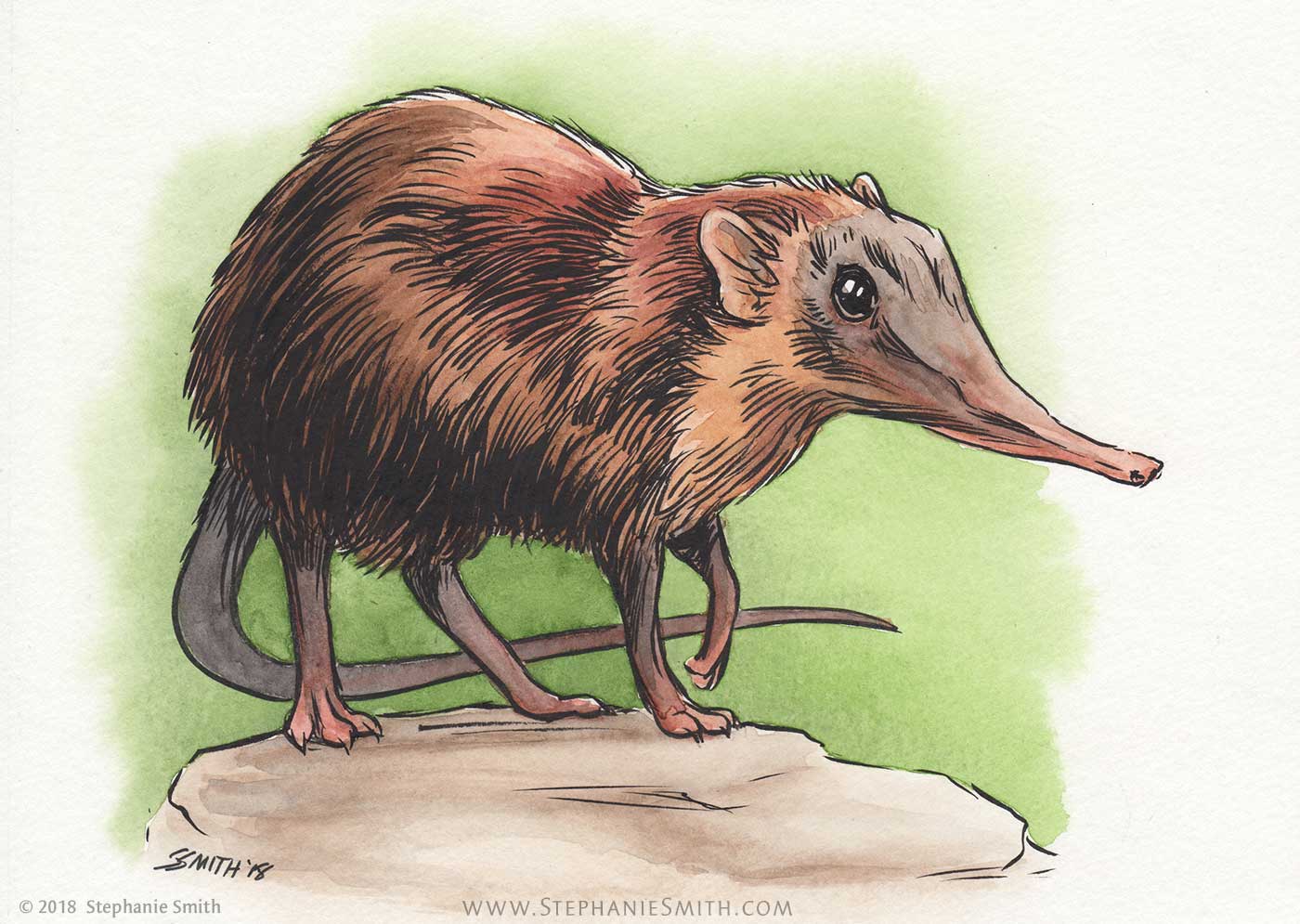 Otherwise known as Giant Elephant Shrews, there are many species throughout parts of Africa, and nearly all of them are considered highly endangered. 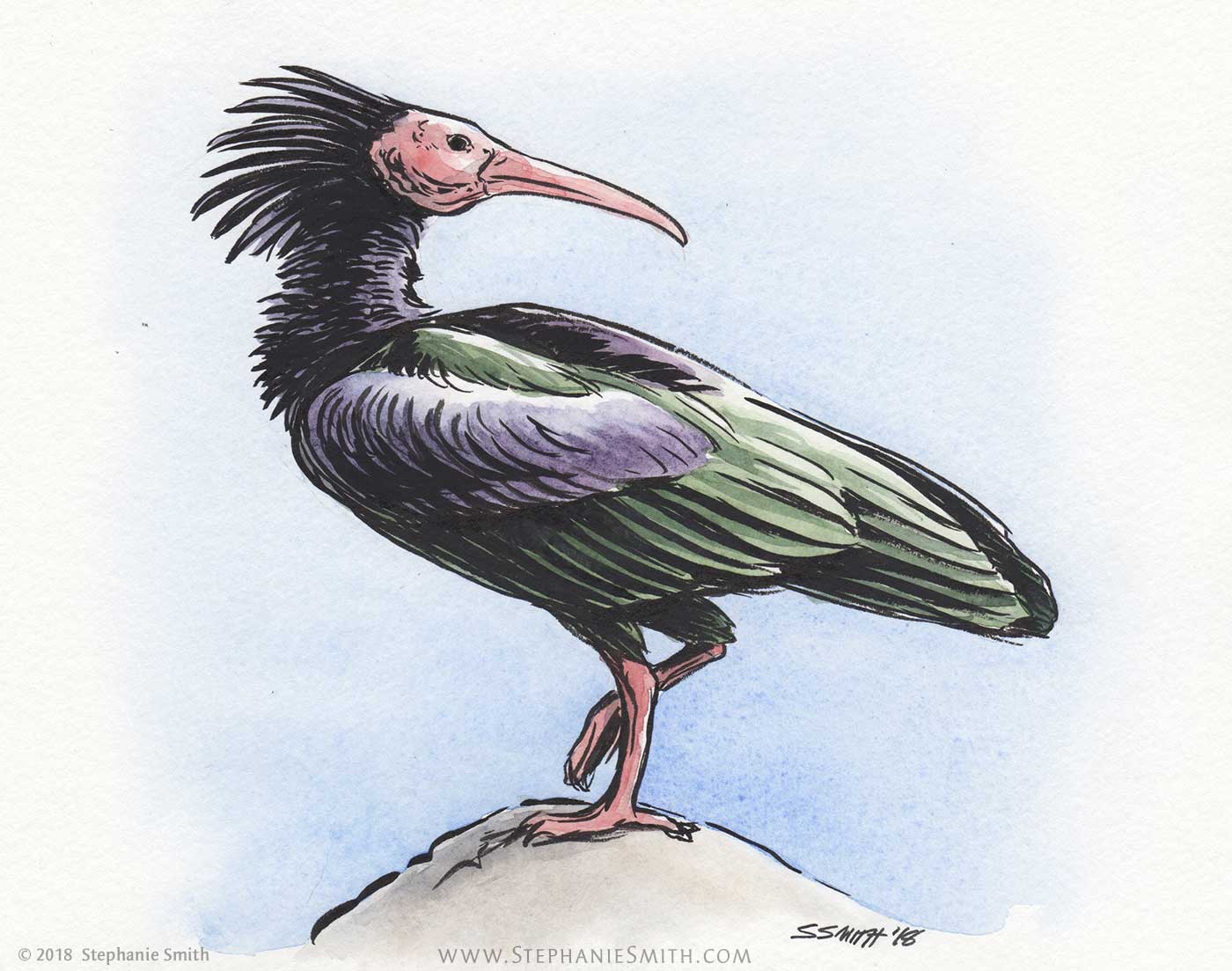 There are barely over 100 breeding pairs of these birds still in the wild, mostly in Morocco. 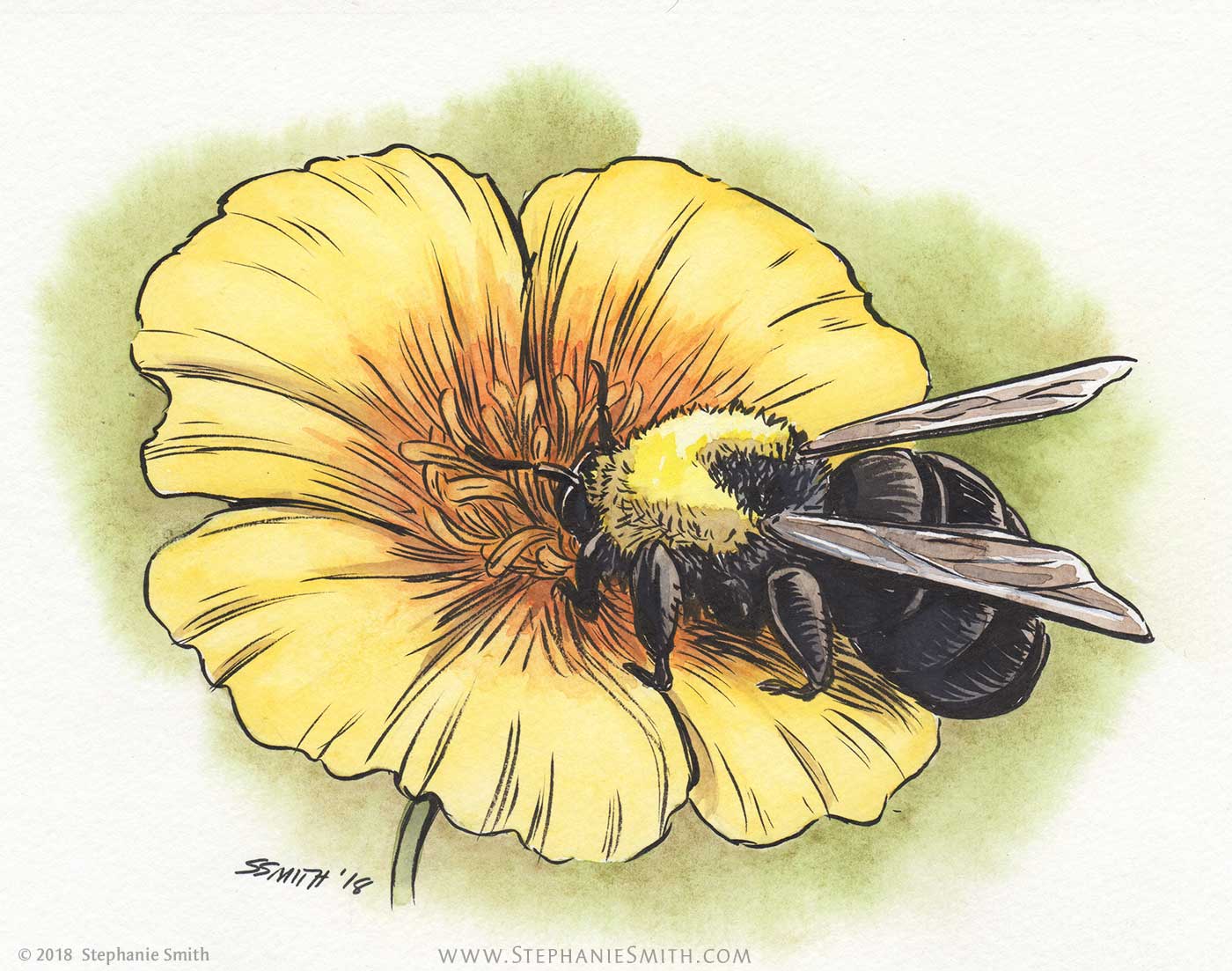 This pollinator from California hasn’t been seen in a while, and may already be extinct. 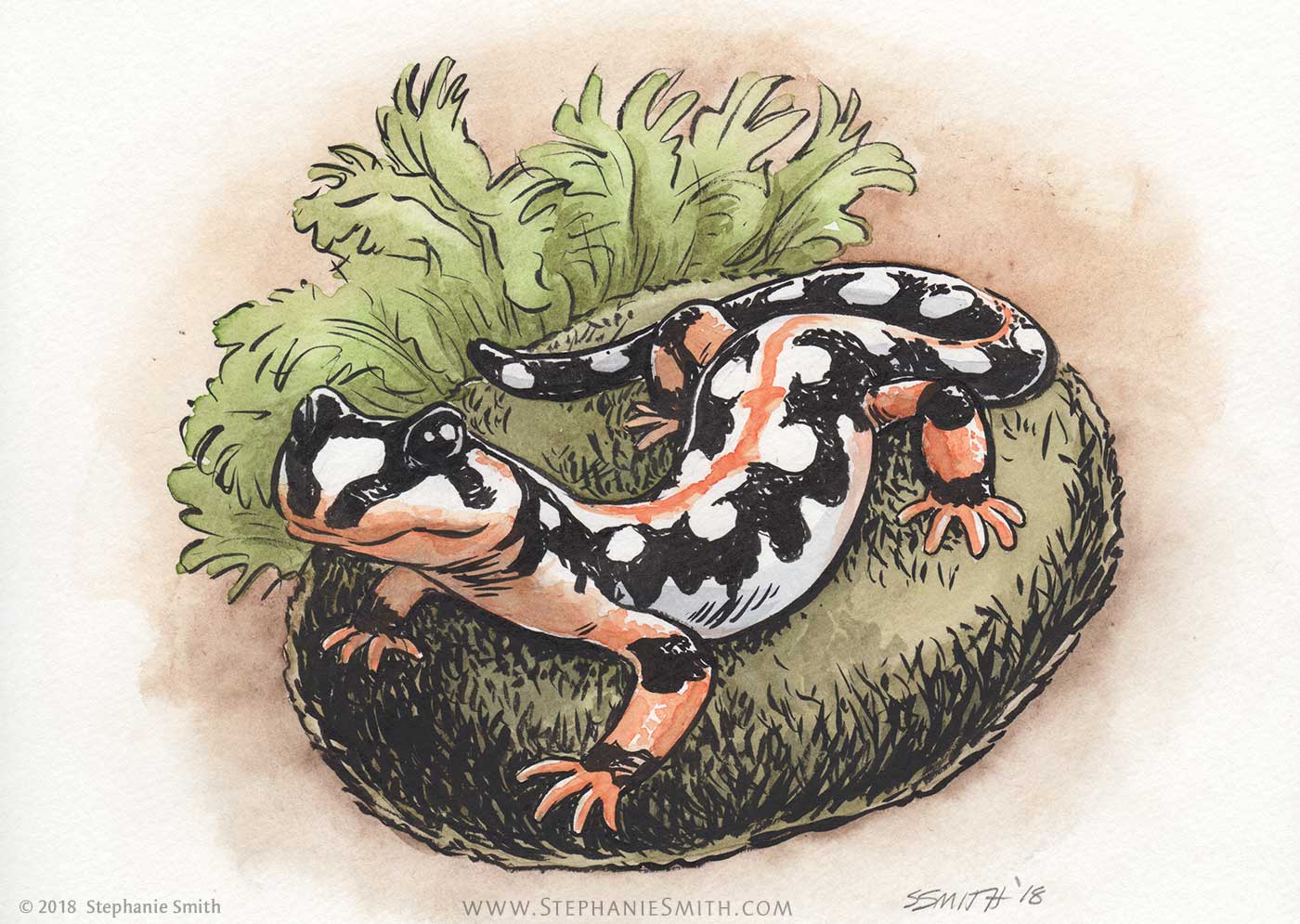 This tiny amphibian lives in only a few streams in Iran. 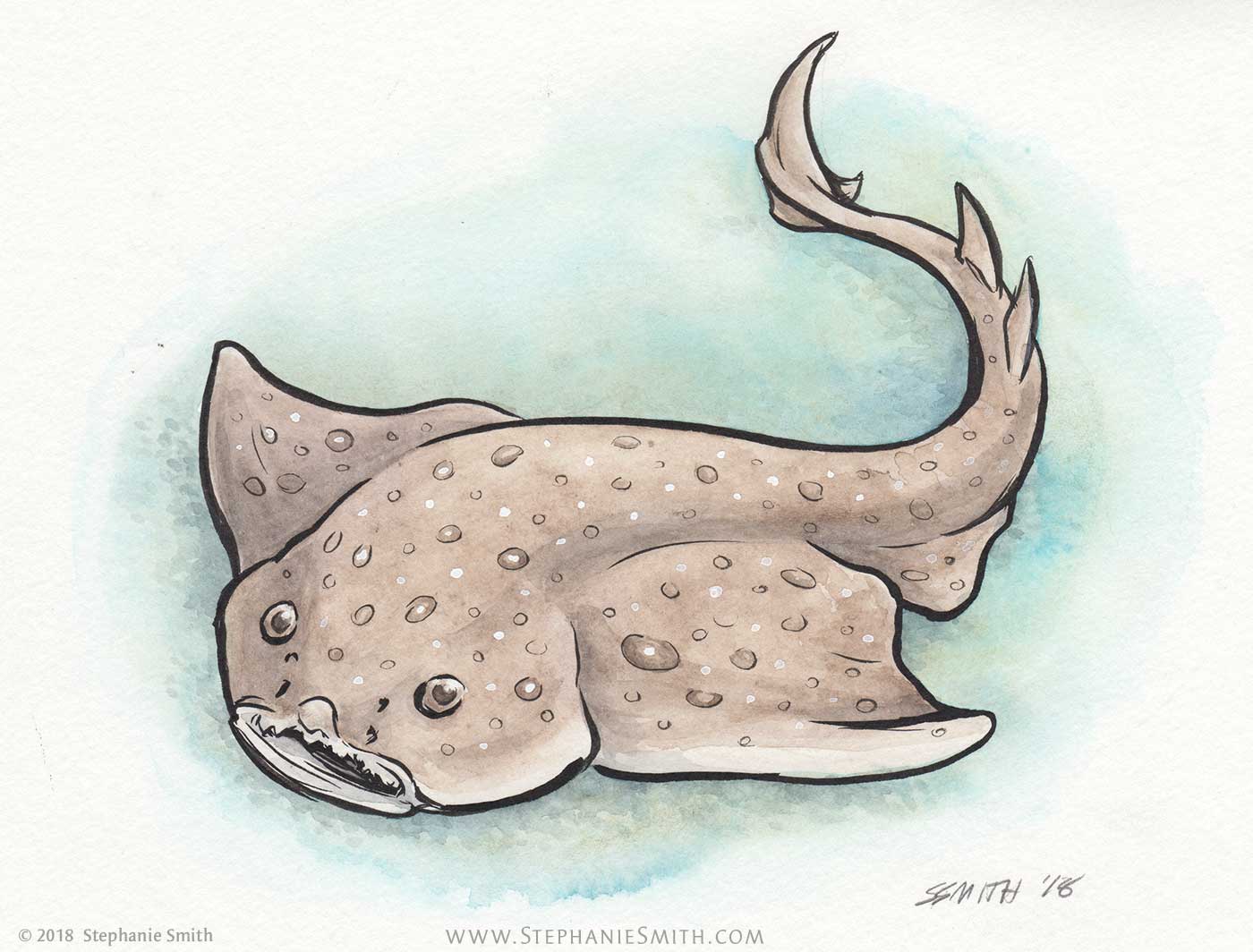 These ray-like sharks can be found in coastal areas, where they get caught up in commercial fishing nets.